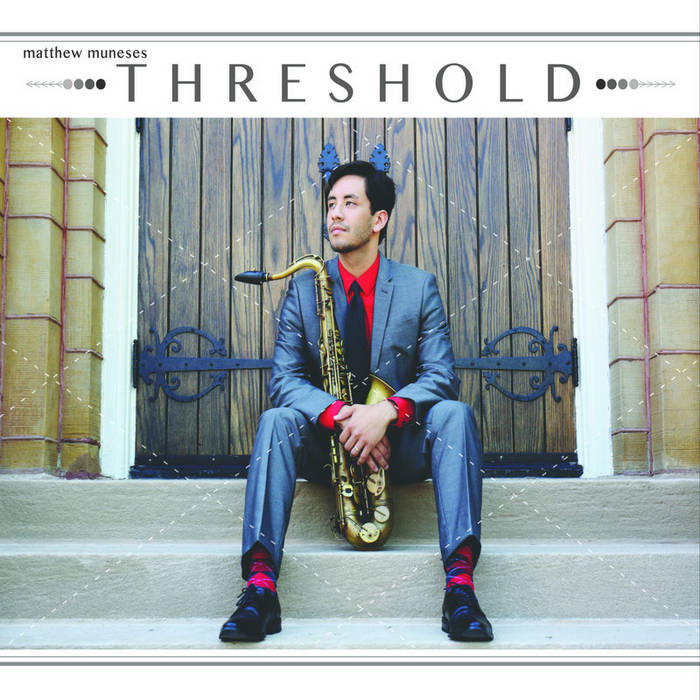 The long-awaited debut album, "Threshold", from Chicago-based saxophonist Matthew Muneses, is set to release in early November 2015. The eight original compositions featured here (seven to Muneses's credit) comprise part of the core of Muneses's quintet repertoire - having been written, re-worked and performed for the past three years.

Wanting a sense of intimacy, Matthew enlisted a group of his most trusted sidemen and friends for this project - trumpeter Zubin Edalji, drummer Jay Sawyer, bassist Raviv Markovitz, and pianist Steven Feifke.

"This project for me was an opportunity to document a snapshot of an exciting time in my life, both musically and personally," says Muneses. "I felt that this was the right moment to document my writing and playing in an official way."

Bandcamp Daily  your guide to the world of Bandcamp

Interviews With Butcher Brown and Slauson Malone, plus LP of the week by SAULT.